What brought you to the Natural Medicine Clinic?

When my daughter was 7, which was about 2.5 years ago, she was very ill.  She was on augmentin for 6 months because she had PANDAS, which is a rare autoimmune disorder.  It stands for Pediatric Autoimmune Neurological Disorder Associated with Strep.  There was really no cure until children go into adulthood so I really didn’t have a choice but to go the alternative way.  I was referred by her dentist, since her dentist has an autoimmune issue.  I met with Dr. Rofrano and I really liked him.  He helped her a lot.  She had a couple of relapses, but she has been great for over a year now.

What improvements have you noticed since coming to the Natural Medicine Clinic?

I got my daughter back.  Part of the symptoms is the strep attaches itself to the basal ganglia part of the brain and it affects the children’s behavior.  She had sever OCD and temper tantrums.  It was a really difficult home-life.  I was able to get my daughter back.  She has no symptoms of OCD, excessive behavior issues or anything. 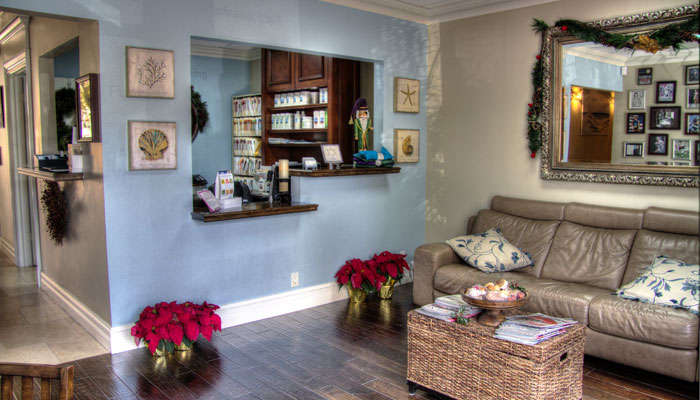 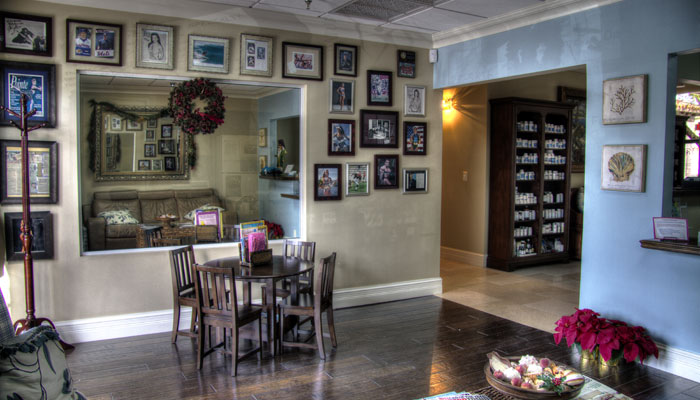 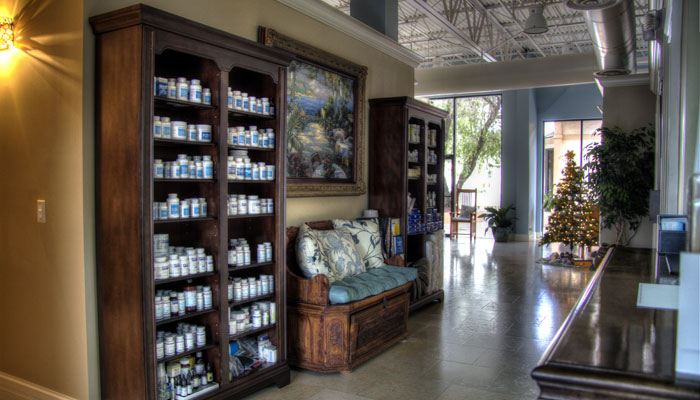